How to Become a Poll Worker 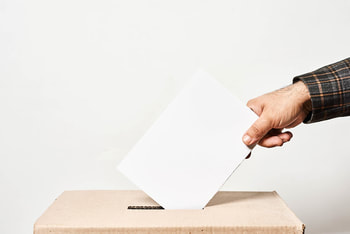 Election workers, precinct inspectors and election inspectors – are people who are paid to assist voters and count ballots on Election Day.
To be an election worker, you must be a registered voter of the state. If you are not yet registered to vote but want to serve, you can register to vote online (at Michigan.gov/VoterRegistration) and then sign up. An election worker cannot be a challenger, candidate, member of a candidate's immediate family, or a member of the local Board of Canvassers. Anyone convicted of a felony or an election crime may not serve.

Download a How To Form for Yourself By Clicking Below!